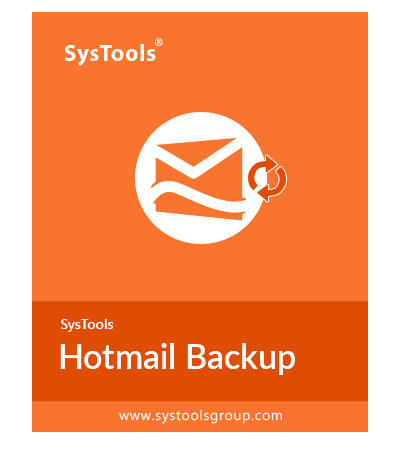 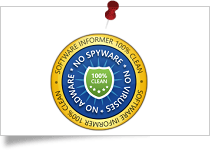 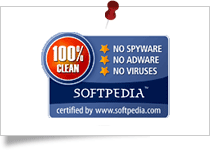 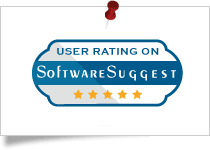 SysTools Hotmail Backup Tool is the recommended solution among various others as it has the excellent performance for backup Hotmail mailbox items.

SysTools Hotmail Email Backup Tool is very helpful to archive Hotmail emails to multiple file formats. This Software considered as one of the simple and efficient method for the users who need to backup Hotmail emails to various email clients.

To backup Hotmail emails to different file formats, one can take the help from the backup solution from SysTools. It also, provides so many unique features to perform Hotmail email backup. 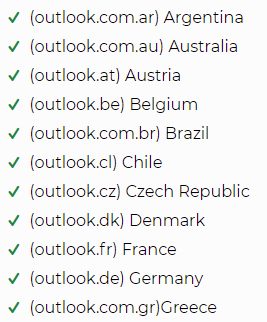 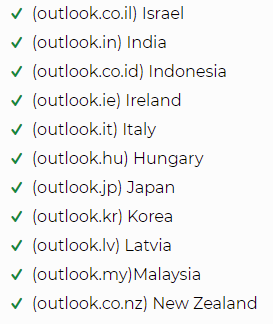 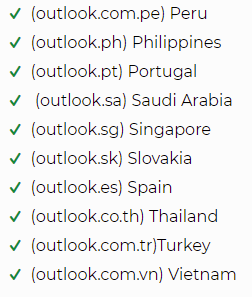 Safeguard your data from Hotmail.com,

Directly send all your Hotmail emails to Exchange Online / O365 without any effort & data loss.

, Live.com, MSN.com). This Software is built to efficiently backup Hotmail emails & backup each and every email from the available email folders successfully. In addition, the emails of multiple Hotmail account will be safely downloaded.

The local backup creation of Hotmail account email backup, is offered in multiple file formats by the Hotmail Backup software. You can archive emails from Hotmail to numerous file formats. The output files can also be imported and used on their supportive email clients. Also, the tool provides option to backup contacts in VCF and calendars in ICS file format.

In case the Hotmail Email Backup Tool shuts down during the email backup progress, you can run it back from the same point. Hotmail Backup Software comes with an option to maintain incomplete backup history. When you restart the tool & log into your account, you can view details of the incomplete backup and resume it.

Before starting the backup process of your Hotmail account data you can apply filters on it to back up desired data only. You can take Hotmail backup all or selected email folders & in addition to that, you can also backup Hotmail emails specific range by providing a "To" & "From" date range.

Once you begin to download Hotmail emails to Hard Drive, Hotmail Backup Wizard will keep you updated with its live progress details. The progress screen will show you details: percentage of backup processed, current folder being backed up, direct link of the destination folder path, rate of backup, status, & item count.

The Hotmail Backup application offers you the option to clear up your account for more email storage. Hotmail Email Backup tool comes with an option, namely Delete After Download that lets you delete the backed up data from the Hotmail account after the backup is done.

The email header is completely preserved throughout the backup process. Details of each email header like; To, From, Cc, Bcc, IP details, etc., are kept intact with the Hotmail Backup Software while creating a local backup of your Hotmail account.

SysTools Hotmail Backup Tool offers to keep the same folder structure for the emails backed up to the system. The stored emails are previewed in the same hierarchy of email folders as in the Hotmail account.

The application has an option to backup Hotmail emails in an incremental manner. With this option enabled, the previously backed up data will be automatically skipped and only the new emails and attachments will be backed up.

Original status of emails is maintained by the Hotmail Backup Software while creating account back up. The output file of whichever format is created with emails backed up with their original read / unread status maintained as it is, respectively.

This tool downloads all documents available in your Hotmail Account as original. It includes in-build documents such as Word, Excel, PowerPoint, OneNote, Forms and Plain Text documents as well as uploaded folder and files, images, videos, etc.

Hotmail Backup Tool generates a backup report containing the information of the emails backed up. The Hotmail emails that are skipped are mentioned with the reason to skip the Hotmail email backup.

Limitations
Demo version of Hotmail Backup Software will backup only 100 Emails & 25 other categories.

If you need to customize Hotmail Backup Tool or need additional features then, Request Quote

What is the criteria of entering credentials in such a way that it is not saved in your database?

"For me sharing my Hotmail account credentials is like making a rod for our back. My manager had asked me not to share my credential with any second person. However, there is an urgent need of creating Hotmail account backup. Therefore, suggest me a solution by which it is possible for me to backup my account data on my local machine without any security risk."

We respect your data security, thus we do not take your Hotmail Credentials through our software in any of our database or server. Checking Remember Credentials check box is provided for your ease. It is completely secure to check because it remember password in your copy of Hotmail backup software running in your local machine. This method will not take your credential anywhere within our database and thus you will be able to have a safe and secure way of creating account backup with Hotmail backup tool.

What could be the reason that my Hotmail backup process keeps on failing?

"All the requirements stated by the software are successfully met, but even then, when I backup my Hotmail account data the output file created is empty. Why is that happening?"

The failure of backup creation despite of having all the requirements met could be your simultaneously logged in Hotmail profile. You are supposed to log out from the respective Hotmail account while its backup is being created.

Yes, you must have Microsoft Outlook installed as well as configured with a valid / dummy profile if you select the "Use Outlook Mode" option to archive Hotmail email folders.

Do I need to have internet connection during Hotmail account backup?

Yes,the software requires continuous INTERNET connection during backup of your Hotmail account. In case the connection fails due to any probably cause during Hotmail email backup, the software will maintain its history and you can resume the backup again from the point it stopped at.

Does the number of emails being backed up effects the software?

Does the Hotmail backup software backup e-mails from my MSN account?

Yes , The Hotmail Email Backup Tool can backup emails from the MSN account. You can archive emails from Hotmail and Live Mail accounts.

How to Backup an Email in Hotmail as a Portable Document Format?

Is there any option to backup attachments on disk?

Yes , this Hotmail backup application provides the option to archive the attachment on disk.

Can we backup Calendars and Contacts from Hotmail using this Tool?

How can the user based licensing can be implemented?

Enjoy the licensing service offered by the tool just by inputing the number of user accounts.

Does this tool supports naming convention option while taking backup of emails?

What Our Customer Says About Hotmail Backup Software

I am taking daily Hotmail backup as the data in my personal account is growing every day. Manual backups are time-consuming and lengthy process. Hotmail Email Backup Wizard helps me to archive all Hotmail emails locally. Thank you SysTools.

Step 2: Choose One of the File Formats to Backup Hotmail Account